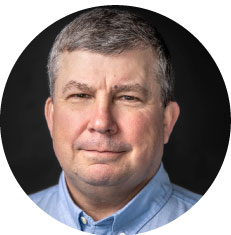 Doug enjoys spending time with his family, especially his wife & two grandchildren.  He also enjoys equine photography, which is what lead him down the path of sports and news photography for four publications that he owned for 15 years.

Doug is a veteran who served our country through the United States Army during the Persian Gulf War as well as other missions in Honduras and Korea.

As the Colonel for Crawford American Legion Post #181 and the Post Commander, Doug is also a lifetime member of the Veterans of Foreign Wars Post #1078.  He served a 2 year term as the Vice President of the Bucyrus Area Business Association along with other organizations.

You can catch up with Doug at the following events:

There are no upcoming events at this time.